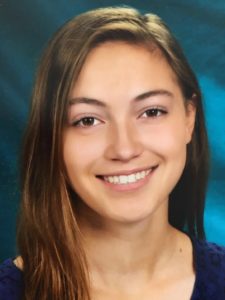 Emily will continue playing for the red, white, and blue Lasting Legacy this spring before taking the pitch with the Crimson in 2019 and beyond!!